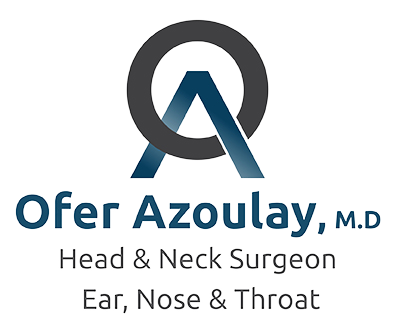 Dr. Ofer Azoulay is an Otolaryngologist with surgical expertise in Head and Neck Cancer, robotic surgeries and head and neck microvascular reconstruction. 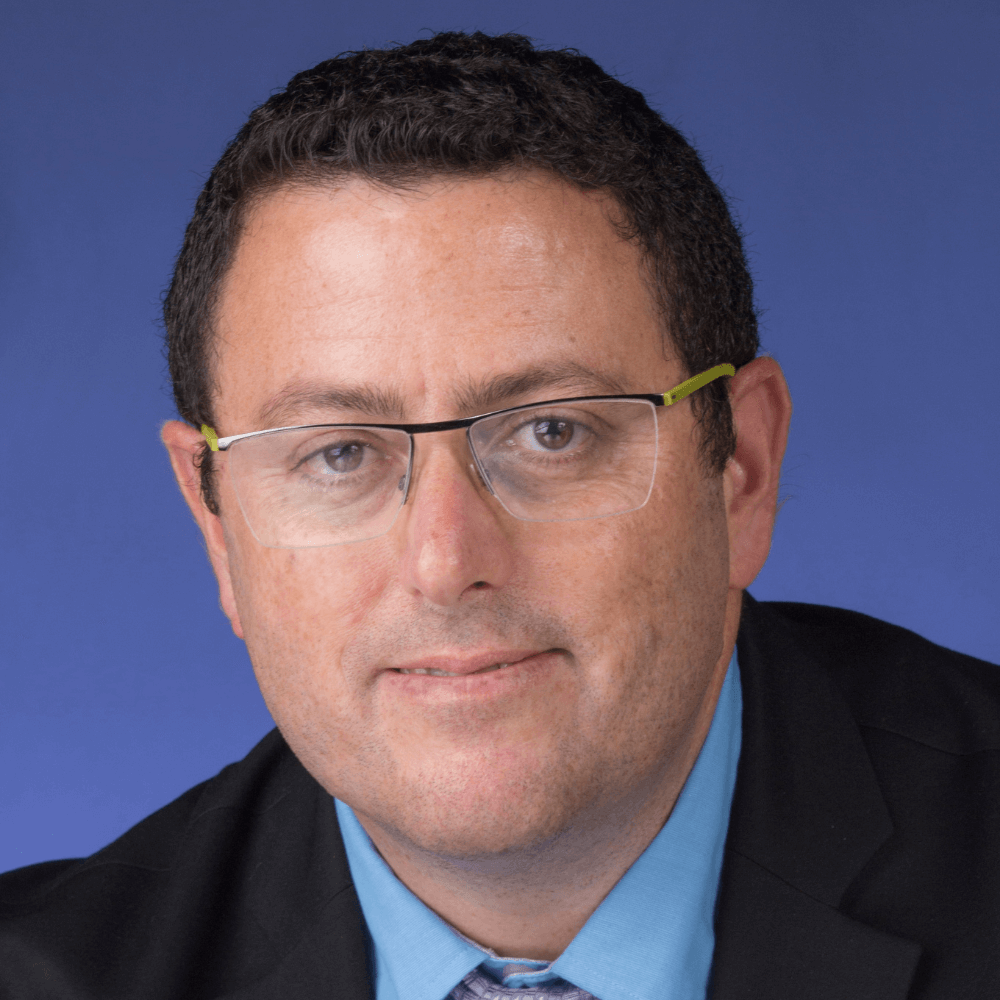 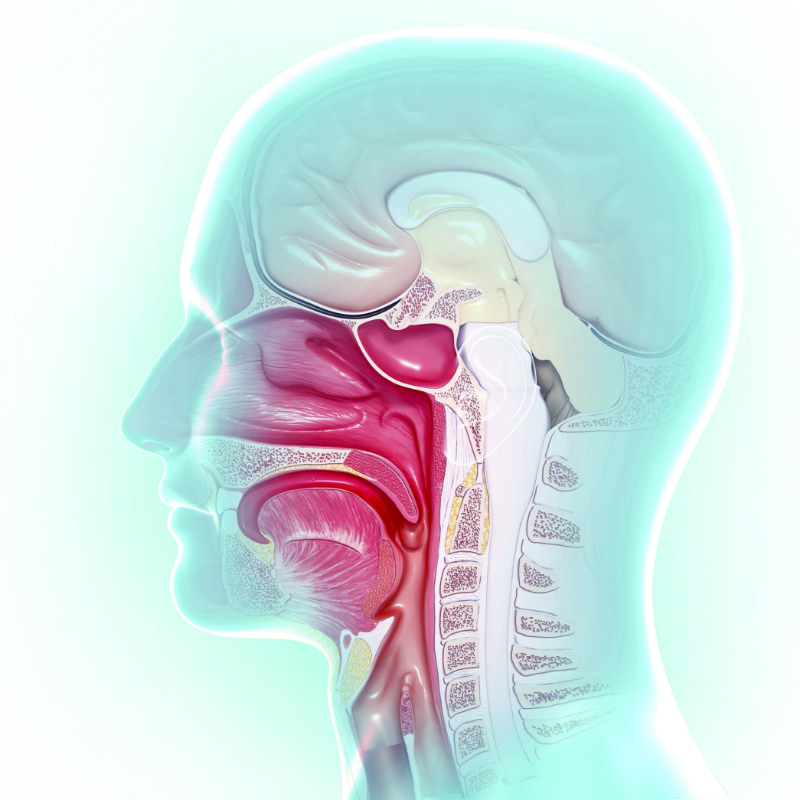 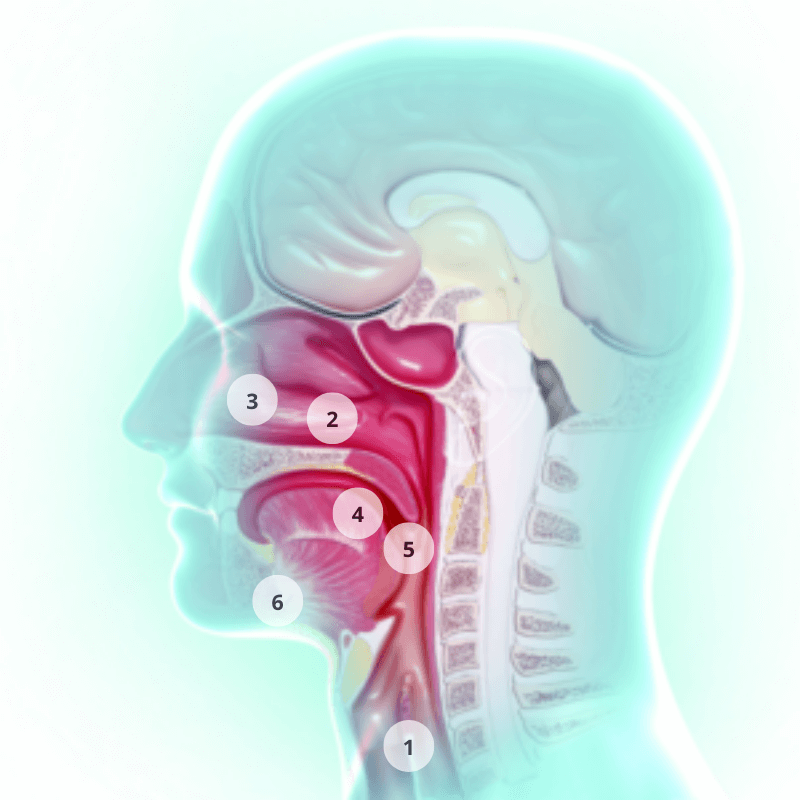 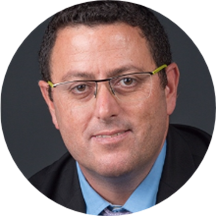 What are the different types of head and neck cancers?

Different types of head and neck cancers include:

What are the symptoms of Head and Neck Cancer?

There’s no such thing as a “standard” set of symptoms. Depending on the location and type of cancer some people experience very few warning signs until their cancer has started to spread, while others notice something out of the ordinary right away.

Many symptoms of head and neck cancer can also be caused by other, less serious conditions, such as sinus or throat infections. Even though there’s a good chance that something other than cancer is causing your symptoms, you should still bring them to the attention of a medical professional and discuss the next steps.

Symptoms of laryngeal and hypopharyngeal cancer

Oral cancer can develop anywhere in the mouth, including the lips, cheeks, gums, tongue and palate (roof). The most common symptoms are sores and swollen spots inside the mouth, red or white patches on the lips, difficulty moving the jaw or tongue, loss of otherwise healthy teeth and a feeling that something is stuck in the throat.

Neck lump could be simple, swollen, and reactive lymph node. However, a persistent neck mass, that does not disappear within few weeks, even without symptoms, should be evaluated to rule out cancer.

What are the treatment options?

They are as varied as the cancers themselves. Much depends on location, overall health, and cancer staging, or how developed the lesion is and if it’s spread to other areas of the body. Surgical excision is a common treatment as is laser therapy, radiation, chemotherapy, and targeted therapy. Dr. Azoulay fully coordinates care plans from initial diagnosis to treatment to follow-up care.

How do I schedule an appointment?

Do you participate in my health insurance plan

We participate with most health insurance plans. Please call our office staff at (718) 270 14978 for specific questions.

Do I need a referral from my primary care doctor to come to your office?

If your insurance plan requires you to obtain a referral prior to a specialty visit, then contact your primary care doctor first. If your plan allows a specialty visit without a referral, then please call us at (718)270 1498 to arrange your visit.

What do I need to bring with me to my office visit?

When you schedule your appointment, the staff will ask you to have your records faxed to our office as soon as possible. This is requested so that we can accordingly schedule those patients in need of an urgent visit. On the day of your visit, you may need to bring original or copies of your radiology studies – for example, CAT scans, MRI, sonograms, or PET scans.

How do I obtain my records and films?

To obtain your written reports and records, you (as the patient) must request that they be sent to our office directly. For originals or copies of radiology films, you’ll need to request them from the radiology office that performed the study(s). There may be a fee associated with this, depending on the radiologist’s policies. If you have had your studies arranged by our office, you do not need to get your films, since we can access them.

Where does Dr. Azoulay operate?

Dr. Azoulay operates at New York Presbyterian Methodist Hospital, Maimonides Medical Center, and SUNY Downstate Medical Center. Depending on your condition and preference a surgery will be scheduled to one of the hospitals located in Brooklyn.